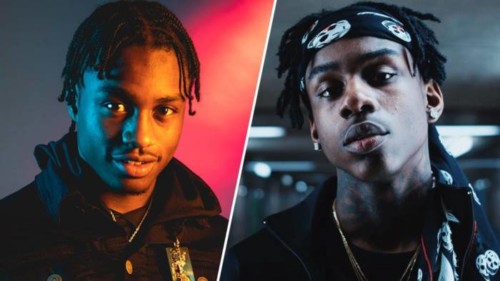 2 million streams in 2 days not bad fellas! Polo G and Lil Tjay Collab on a new single “First Place” shot by Ryan Lynch. Polo G, is an American rapper, singer and songwriter from Chicago. He is best known for his song “Pop Out” with Bronx rapper Lil Tjay, which has amassed over 100 [&hellip

After becoming a leading force in Calgary’s hip-hop scene, and opening for the likes of De La Soul, The Roots, Public Enemy and Mos Def, the duo of Dragon Fli Empire pay homage to the legendary Flava Unit and Juice Crew in their video for “Fli Beat Patrol,” a funk-laced, Djar One-produced banger off their new Record [&hellip

Smokepurpp just released a head-spinning visual for “What I Please” featuring Denzel Curry, a track off his new album, Deadstar 2 – executive produced by Mike Dean. The video follows a recent wave of buzz on Purpp over comments he made in an interview regarding his choice to shelve a Kanye verse on “No Problems.”     Deadstar 2 is the highly anticipated followup [&hellip

Shoreline Mafia is back with a new video for “Mind Right” featuring Warhol.SS, kicking off what looks to be a busy 2020.. On February 14th, Fenix and OhGeesy will be embarking on a short run of shows in the Pacific Northwest, including their first ever festival headlining slot at Lil Fest in Vancouver on the 16th. Last week OhGeesy also [&hellip 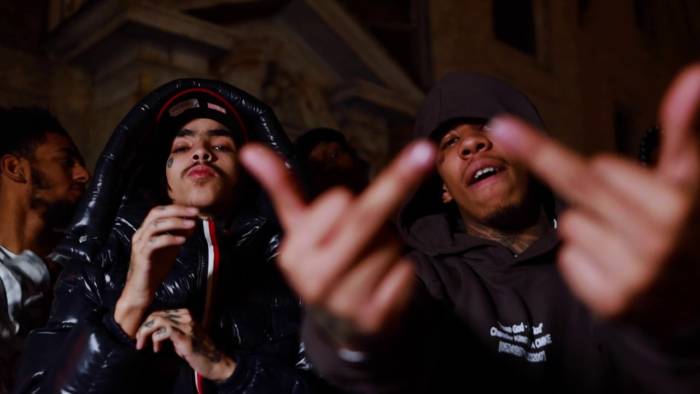 BRYGREATAH is an 18 Year Old Artist From Philly and on this track he links up with another young artist on the rise, RecoHavoc. Tune in to the brand new video directed by Ish.prd. The melodic banger was produced by Chubz Beats and is the perfect backdrop for both of the artists to shine [&hellip 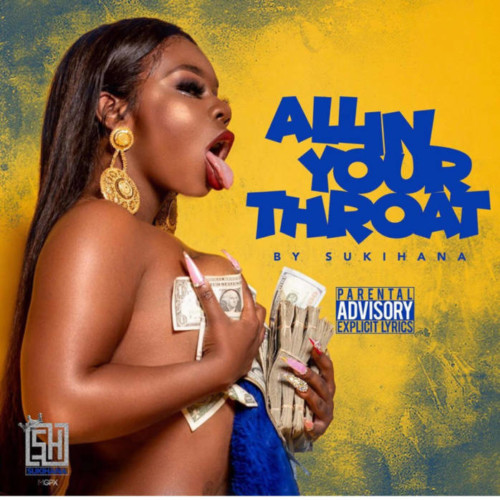 A high-energy dirty south slapper, “All In Your Throat” encourages listeners to drop their qualms and embrace their inner power. In the video, Suki brings out the block, showing off her perfected twerk and riding through the hood with her clique of baddies. Stay tuned for much more music from Sukihana in the coming weeks. ﻿ [&hellip

﻿ One thing for sure about T.R.U Records/ Street Execs, they are always creative geniuses. T.R.U. artist Sleepy Rose takes us back to Marlon Wayans urban classic ‘Don’t Be a Menace’ in this new video.   Turn up the volume and enjoy Sleepy Rose’s new video “Woo” above. Check out Terrell Thomas’ interview with Sleepy [&hellip

Buoyed by his outrageous confidence and steamrolling flow, Jay Fizzle is the next star to arise from the Paper Route EMPIRE roster. His new video “Don’t Stop” is a titanic trap stomper in the truest Tennessee tradition, benefitting from a dialed-in appearance from PRE head honcho Young Dolph, whose controlled poise balances out Jay Fizzle’s livewire aggression.   In [&hellip

﻿ Conceptualized by Noor-Un-Nisa Touchon and directed by Alec Brown, the video for Wake Self‘s posthumous single “No Vacancy” puts a New Mexican spin on a classic mobster tale. Wake, who was all about his red, green and Christmas chile, is on a mission to get the best stuff around. But he has some bad [&hellip