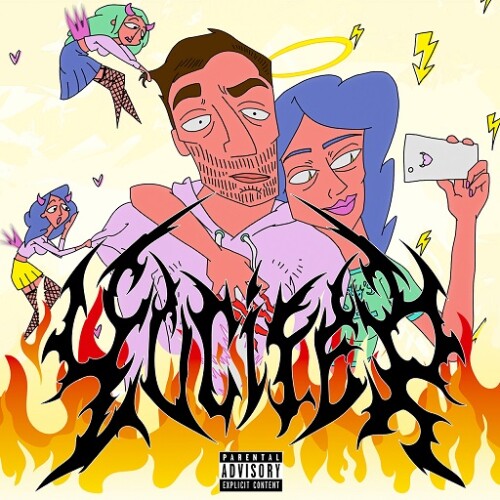 “I was gutted the morning I wrote it. It had been such a messed up a couple of months already, and this specific single deals with the relationship aspect of my life during that period of time… I had been in London with this girl, but we are both originally from Panama City, Panama. It’s a long story that unravels in the album which I am working on to independently release by October.”

Panama raised, London Based artist, Yucifer, follows up his latest debut single “Racks” with a hot new catchy song titled “Fvckgirl”. Look out for the multi-talented internationally recognized artist’s new album dropping this year! Yucifer is definitely an artist you want to keep your eyes on in 2020 as he is making big waves with his own unique style of music.