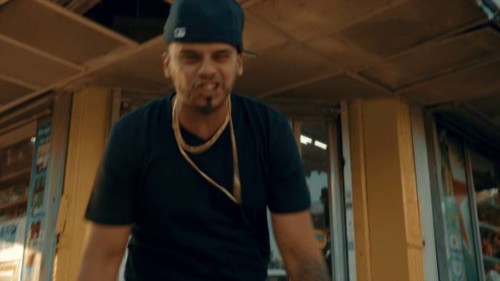 Bronx rapper BX is a gorilla in the zoo on buzzworthy new visual called “Ape Shit”. Directed by OMediaTV, BX stars as a savage dealer running around the borough taking out the competition, serving the fiends, ducking the law and rising to the top of the trade. Throughout the takeover, BX raps vicious lines about nothing being safe and what’s next for the game during his tyrant.

Arriving on the scene in 2018 with a breakout song, “Keep It Coming.” Understanding the qualifications of what it means to be a New York rapper, especially from the area that birthed Hip Hop, BX stands battle-tested with formidable wordplay, gritty story-telling, confidence and signature swagger.

With East Coast Hip Hop ascending to its original dominance now, BX is on the verge of becoming one of the next generation’s hottest rappers. And with his new video destined to hit the charts, follow BX today on Instagram and Twitter for daily updates and more as his journey continues. Like “Ape Shit”? Take a look at more great music from BX on Soundcloud.